I'm jack Cave. I am the owner of Mays Whiskey, a site about whiskey and bourbon. It has been around for over three years, and it brings you reviews from different writers and product news, recipes, events, and more. With an extensive background in writing about spirits and cocktails,he'ss been able to share his expertise with the world through Mays Whiskey. I was born in Northern Ireland but now live in Scotland, soit'ss fair to say that whiskey is my lifeblood. At the age of 15, I had my first taste of Irish whiskey, and from then on, there has been no looking back - whisky became a part of me. I've always enjoyed having a drink or two with people, from early morning drams with friends to late-night sessions at the bar. So why start Mays Whiskey? Well, after over ten years of working for some big brands (and spending most evenings out drinking), it occurred to me that if we were going to be doing this for our jobs anyway. 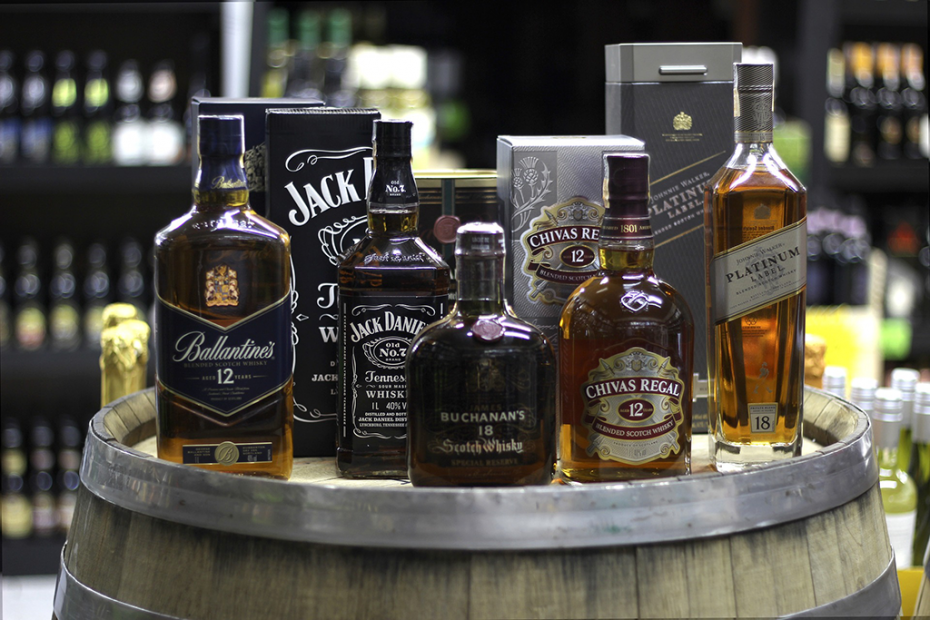 Irish whiskey is considered one of the oldest spirits in the world. It is an essential component of the country’s cultural heritage. We will tell… Read More »5 Top And Best Irish Whiskey 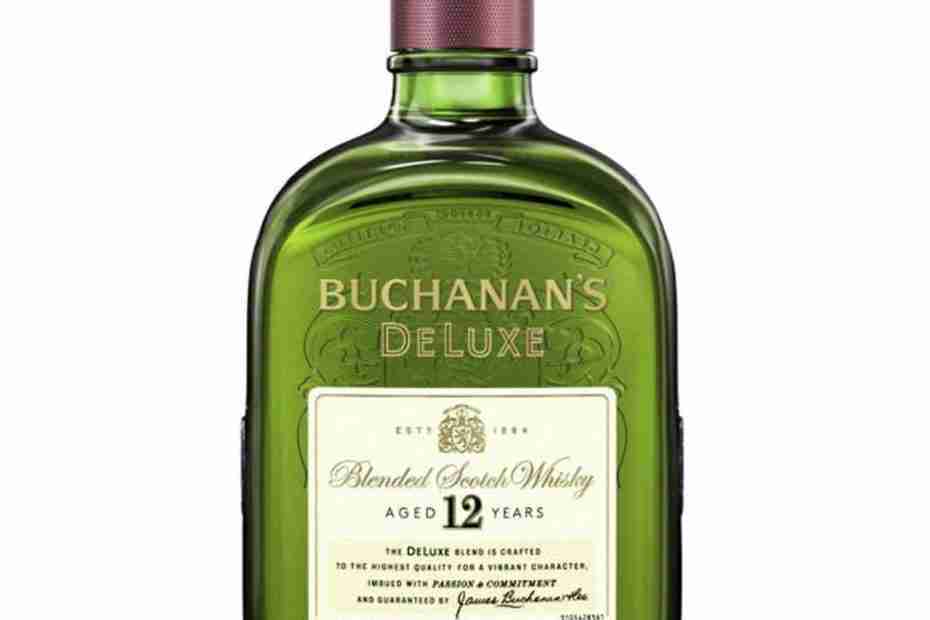 Scotch whiskey, or “scotch,” is a favorite drink of many connoisseurs of spirits. Scotch whiskey is considered one of men’s most beloved and revered drinks.… Read More »Buchanan DeLuxe Scotch Whiskey Review 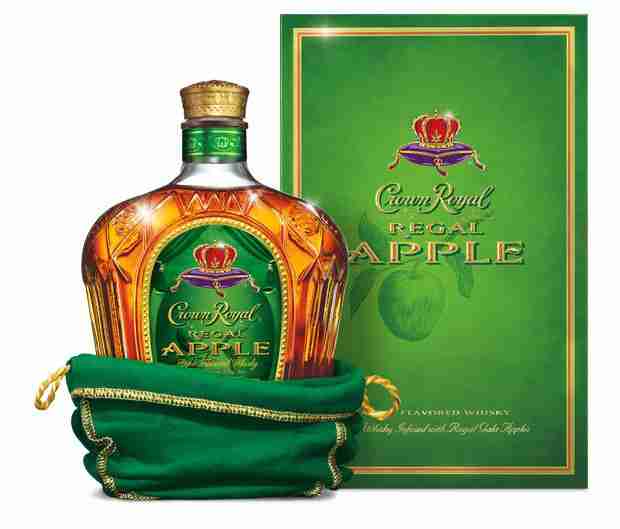 Crown Royal is one of the most outstanding selling and most adored brands of whisky on the planet. It’s the top-rated Canadian whisky on the… Read More »Crown Royal Apple Flavored Whisky Review 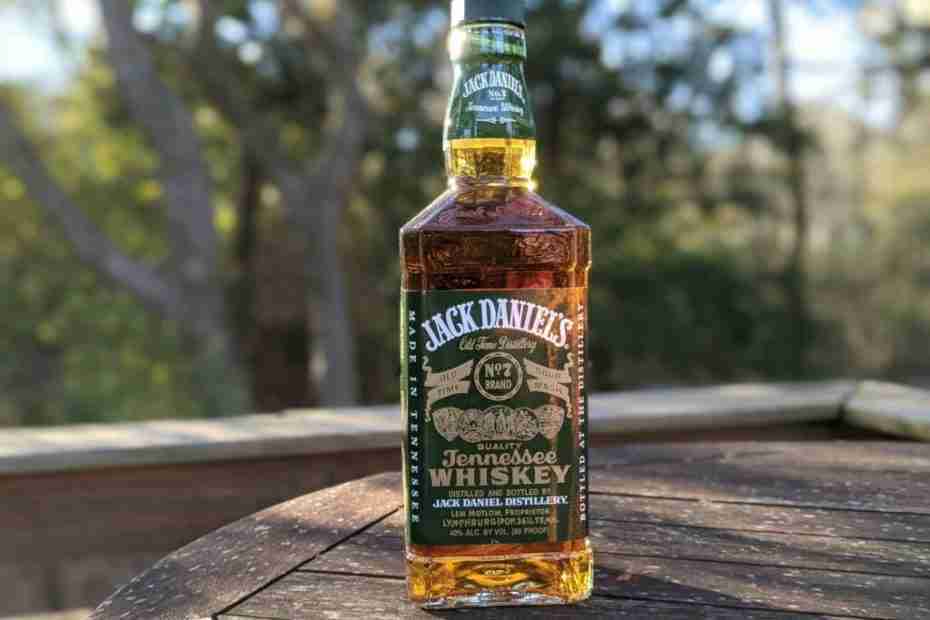 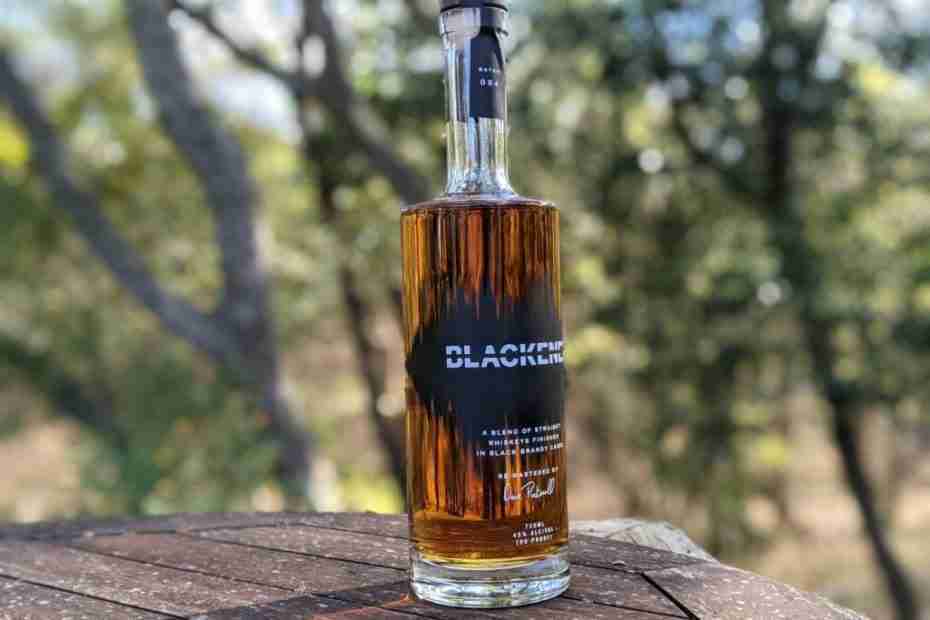 The roar of a stadium stack of subwoofers will shiver you to the core. You be familiar with this if you’ve ever attended a program… Read More »BLACKENED American Whiskey Review 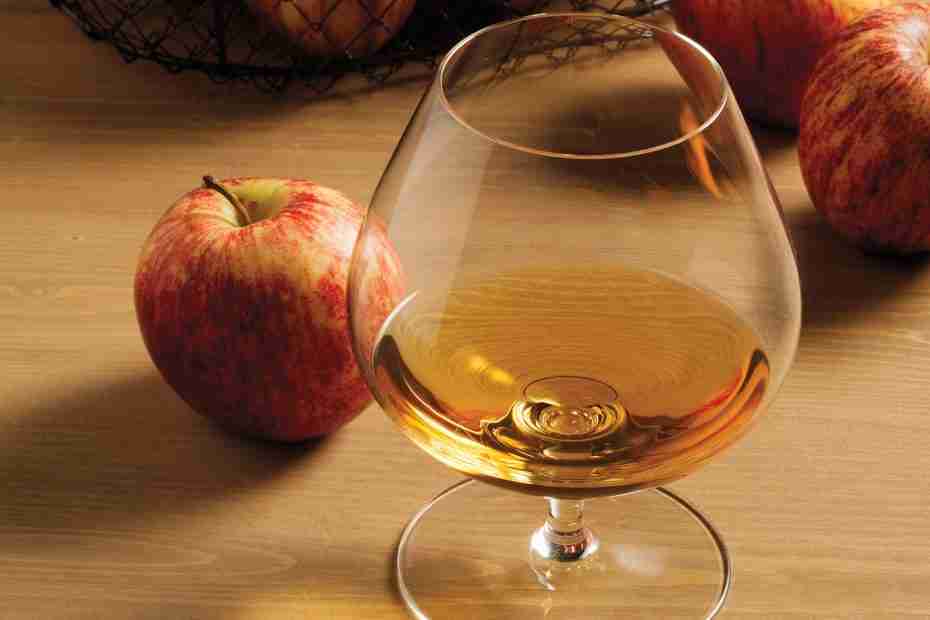 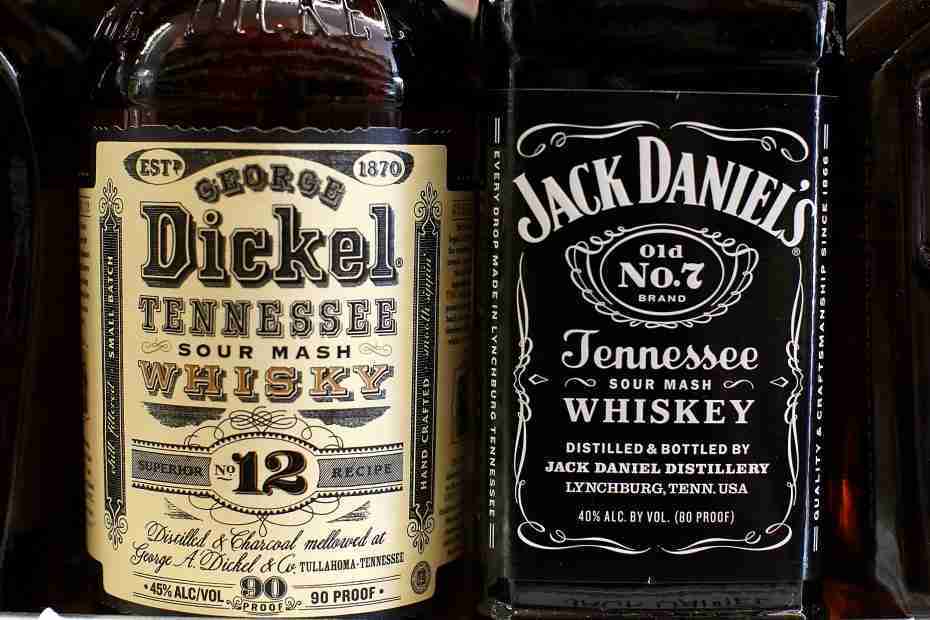 There are many different Tennessee whiskeys on the market today. How do you know which one is the best for you? In this comprehensive… Read More »The Best Tennessee Whiskeys: A Comprehensive Guide 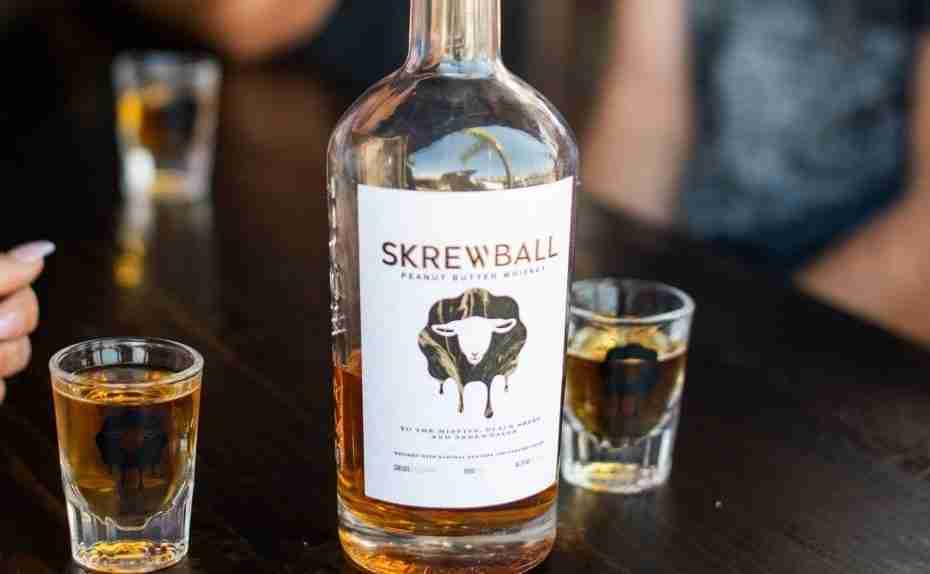 Peanut butter whiskeys are the innovation to emerge from the flavored drink category. The 1st one to hit the market was from SKREWBALL, who say… Read More »SKREWBALL Peanut Butter Whiskey Review